Oracle hast just released the information, that JSR-373 (Management API) and JSR-368 (JMS 2.1) will be dropped resp. withdrawn completely. For JSR-371, the MVC spec, Oracle seems to be willing to transfer ownership of the JSR and let it continue as a standalone component, but not under the Java EE umbrella spec any more.

That’s not really surprising, it’s exactly the same what Oracle already proposed at Java One. And without publishing the raw survey results, I presume, that there was never the intent to change anything from the proposal. It seems, that the survey was just to quieten and to fool the community, that it has any influence to Java EE. Even that Oracle plans to publish the results of the survey, it will only be a “overall result”, as they write on the blog. So, without the raw data, Oracle just remains to be falsy. 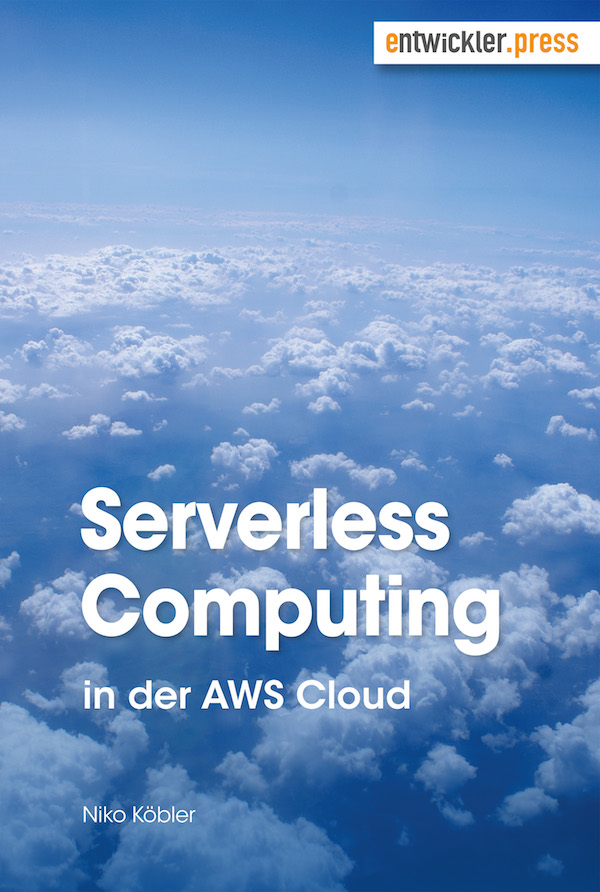